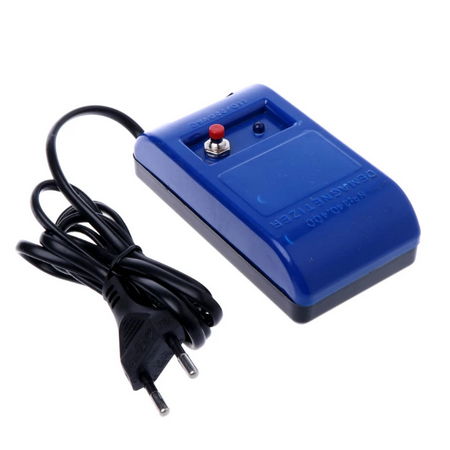 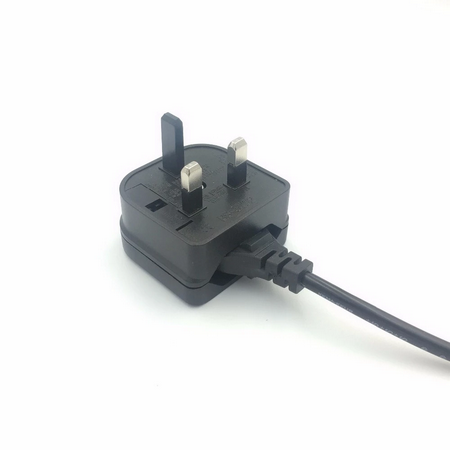 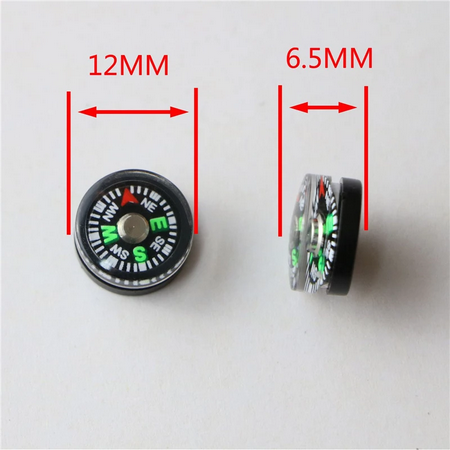 ships with UK plug adapter and

a compass for testing the watch

to demagnetize your watch

hold the watch just above the flat demagnetizer plate and

repeat but starting higher up each time.

this alternately magnetizes the watch North and then South

polarity and as the distance increases the the effect is weaker.

the raising is important just placing it on the machine will not demagnetize the watch.

use also to demagnetize tools before working on your watch.